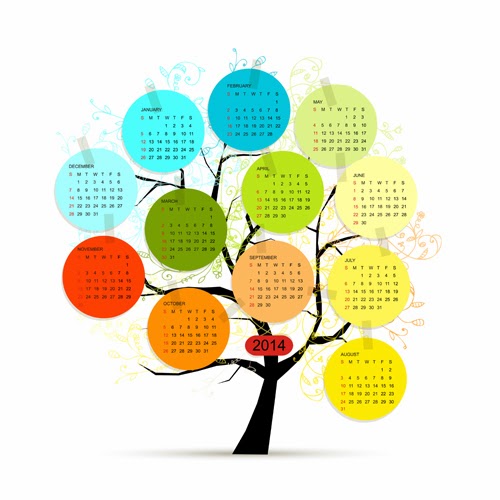 Have you looked forward to 2014 as I have with a deep sense of expectancy?  My husband and I are moving into a new role in our organization of greater responsibility and we have seen God confirm through His Word, through our children, our co-workers and other leaders around us that it is the right time for this new season.  We have been sensing for a while that the Lord is drawing us towards a convergence in this season of life between our gifting, life experience and this new role.  While we are trembling a bit in light of all the heavy responsibilities, we are also charged up about this new challenge and direction which will give us wider and deeper influence in much admired cross-cultural workers in our region - a region we love and have given our lives to.

The Lord gave me this verse towards the end of 2013 and I had recorded it in my journal:


¨You crown the year with your bounty,
Your carts overflow with abundance.¨
Psalm 65:11


But 2014 seemed to start with anything BUT bounty or abundance...

I was mystified when 2014 started off in the hospital accompanying my daughter in test after test to find out where some ¨bad cells¨ were coming from.  Our kids have always been so healthy!  It was a shock to even consider that she could be seriously ill.  Most of you know by now that she was finally diagnosed with stomach cancer.  Our beautiful, 22 year-old firstborn about to graduate from university in Global  Studies and Leadership!  This news still doesn´t seem real - except that as I write this I´m sitting in a hospital room where she recovers from a total gastrectomy (removal of the stomach). In this room it has become very real - there has been real pain and a very real struggle to learn to eat again.  It is real that she is here in Spain and not on campus in Southern California. It is real that there is still chemo ahead...still a long road...and that it has completely altered everything about this year and will be a huge part of the ¨realness¨ of 2014 for our whole family.

On the 2nd of February, my brother died in an accidental death.  I didn´t find out about it for almost a week as it took a few days to identify the body, notify my Dad and then he was miserable not knowing if he should tell me or not as those were the days Jenna was in Intensive Care and we were completely absorbed with our own crisis.  In that initial wave of sadness, I asked God to ¨encapsulate¨ my grief for my brother because I absolutely couldn´t deal with it.  In His mercy He did that and as time passes, and only a little bit at a time, we go away together and talk, remember and cry.  I will write more about him & that process later.  I can´t travel to the US right now and so it looks like my grieving will be done here in Spain.  I wish I could be with my Dad...

In mid-February, my dear mother-in-law fell and broke her other hip.  She had broken the first one last summer and we went to care for her and eventually had to place her in a residential home with care.  Her husband of more than 50 years had died in March and her daily desire is to ¨go to heaven and be with the Lord and Harold¨.  To say that she has much less will to live and go through the difficult efforts of rehab this time is an understatement.  Thankfully, Bruce´s sister is there.  Unfortunately, the rest of us are committed to being here with Jenna´s situation and I am filled with uncertainty as to what this may mean for her, for my dear husband, for all of us who love her.

It is trivial next to these life issues but it doesn´t escape me that a change of cell phone company in February put me without my phone at a time when communication was at a premium!  Hundreds of hours have been spent trying to resolve this and unlock my phone - unsuccessfully.  I still don´t have it resolved; perhaps on the 31st of this month.  There could not have been a more stressful time for this to have happened.

I won´t bore you with more details but life has been far from easy this year.  It has been challenging to see ¨the bounty¨ as promised to me for 2014, but I have determined to look each day for His goodness, His movings, even though it hasn´t looked anything like what I thought it would!  Somehow, there will be fruit, abundance and bounty in our experiences of cancer, of death, of accidents, of sorrow.  He is in it, has permitted it and plans to work through it.  A promise is not annulled because of pain.

2014 promises to be unforgettable.

Note:  If you would like to read about our journey with our daughter´s cancer or if you know of another parent who could benefit, please see our blog:   Thru A Mom´s Eyes.