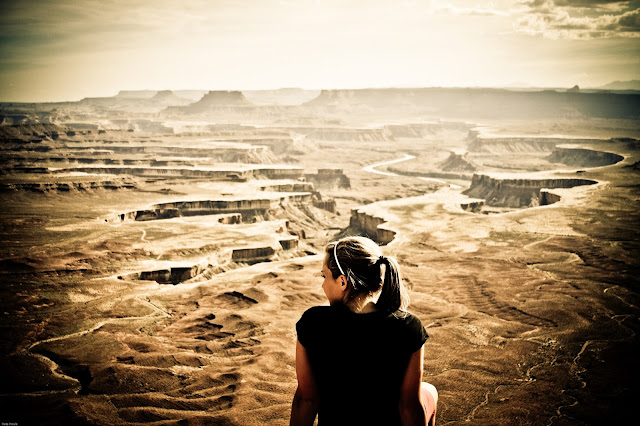 For JP, a fellow pilgrim in wrestling

Do you allow yourself times of wrestling?

You may have faith questions, identity questions, destiny questions, philosophical questions or many other kinds of dilemmas.  It seems important to God that we create space for honest reflection & feedback from God Himself and from trusted friends who know us and are safe to us.  How do we know it is important to Him?  If He desires "truth in the innermost part"(Ps. 51:6) then it seems logical that there is an invitation there for seeking it out. Sometimes deep, soulful questions & wrestlings are what drive us the deepest into the heart of God. We also see many biblical characters whom God granted a name change as they were becoming something new or understanding something in some new way about God or themselves.  I love how God marks their wrestling with a name change which reflects their impacted identity or destiny.

One of the classics along these lines is Jacob's wrestling with God in Gen. 32.  This divine appointment seems to not have caught Jacob by surprise; rather, he intuitively prepares for it.  He seemed to know he needed this personal encounter to have the character & identity change he yearned for. It was nighttime, but "he got up" and sent his 2 wives, 11 children and all his possessions across the stream.  Then come these powerful words:

There are some wrestlings that we must face alone, head on with God Himself.  There is no other way.  Some wrestlings require a whole night, others three dark days in a tomb and others much longer.  Jacob knew what he wanted and didn't let time, the darkness of the night, separation from his family, fatigue or the pain of a dislocated hip deter him from obtaining the highly coveted blessing that would lead to a changed life.  He went from Jacob to Israel at daybreak because he "struggled with God and with men and [overcame]..."  (Gen. 32:28).

It is unfortunate that sometimes others don't give us the same time & space for our honest wrestlings.  Even in the church there is sometimes a hushed judgment on those who doubt or ask hard questions as if perhaps this assumed "lack of faith" could intimidate God.  Frankly, it may intimidate the church but it does not intimidate God!  Any good teacher knows that those who ask good, honest questions will wrap their heads around the material more readily.  Their intellectual quest is usually rewarded.  Any worthwhile lover knows that the testings & trials of love strengthen the bonds of the relationship; an untested relationship in life is not enriched by the perseverance required by testing.  A relationship put through fire has produced beautiful character, perseverance and hope (Rom. 5:3,4).

The Desert Fathers saw the lack of space in the developing church for questionings, wrestlings, dark nights, soulful yearnings and tears and responded by going away to quiet places to ponder alone with God their heartfelt queries.  Apparently, there were many followers of Jesus who flocked to see the Desert Fathers when they found no place for their own wrestlings in the traditional church.  I hope we  are getting better at this.

As you ponder your own questions, don't be overwhelmed.  Let the Shepherd of your Soul guide you in this delicate yet deciding piece of your pilgrim-journey.  He can lead you to places (physical or spiritual), bring helpful people across your path, accompany you in the necessary times of solitude, give you powerful rhemas of encouragement from the Scriptures, lead you to kyros moments in your journey and in short, lead you through it all.  He is not afraid of any of it.  Invite Him into your wrestlings and you will find a compassionate, wise, unhurried companion who knows the terrain.

In one of those deep, delightful late night talks in my living room, a friend commented to me recently that "becoming is done in a crooked line".  I like that.  A lot.  It is not a straight, predictable path.  It does not look like anyone else's. It is not paved out by the church in identical, mass production.  It is your own crooked path with your God.  And guess what?  He longs to travel it with you!  What a sense of relief & freedom when you realize you can release the burden of having to be in charge of your time of questioning and just rest in your wrestling.  He will make all things clear in their time, give you the answers He feels you need and walk through both undisguised days & honest nights with you.

Who knows what beautiful new name you will receive at the end?  It will surely be perfectly crafted to reflect you & your journey with God...

THE SCARLET CORD (For Dysfunctional Families) 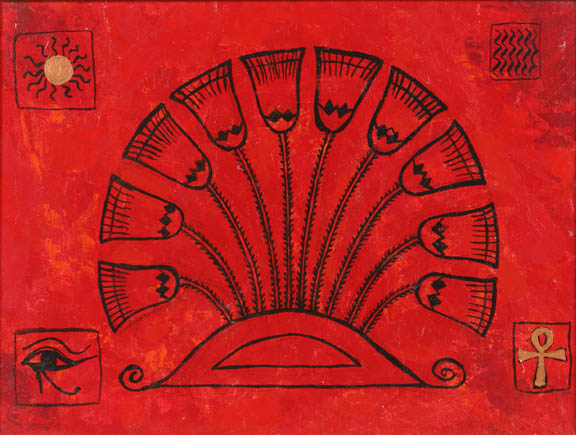 If redemption were a colour, I think it would be scarlet.

Nathanael Hawthorne's magnum opus, The Scarlet Letter, brilliantly treats themes of guilt and sin.   Victor Hugo´s powerful redemptive theme in Les Misèrables is a classic that has impacted young and old throughout generations.  But there is still no bigger masterpiece on the subject than the Scriptures themselves.  Redemption is strewn throughout its pages from start to finish.  It's kind of like, well, the main point.

The Scriptures are replete with redemptive symbolism, theology, detailed descriptions of ways to obtain it,  visual imagery, prophecy about it, personal examples and even colours embedded with redemptive meaning.  Crimson and scarlet have been deep-seated in Christian memory and tradition.  Scarlet is  a symbolic colour.  A rich, metaphorical colour.

That metaphorical quality jumped out to me this week in the story of Rahab and the scarlet cord. By her faith, evidenced by the scarlet cord, she saved her entire family from death.  A scarlet cord.  Used to identify the woman of faith, she and her family were spared from the fate of the rest of her community. (You can read the whole fascinating story yourself in Joshua 2 and 6.)  A simple, scarlet cord - reflecting her faith in promised redemption - was used to propel this sinful woman into the very "Hall of Faith" in Hebrews.  I find that astounding.  On the basis of her faith, evidenced by that scarlet cord, God even unabashedly included her title in Hebrews 11: Rahab the Prostitute.  A scarlet cord changed her life and her legacy forever.

Does your family need a scarlet cord?

Mine does.  All of us know dysfunction and sin to some degree or another in our extended families - and in our immediate families.  Mixed in with some God-fearing legacy, my own children are mindful that they have indeed inherited a mixed bag.  Between both sides of the family we have experienced divorce, addictions of various kinds, criminal activity, depression, suicide, mental illness, verbal abuse, homosexuality, homelessness, childhood abandonment, ADD, special needs children, accidental deaths and more.  All of this may not be within the definition of dysfunction but they have all certainly caused dysfunction!  It just isn't very pretty. Certainly not a legacy anyone would sign up for.

Yet did you realize that Rahab´s redemption went way beyond simply saving her and her family from physical harm on that day?  God redeemed not just her life or profession - He transformed her entire life history and legacy!  She went on to live among the Israelites (God's special chosen people), to marry an Israelite and become implanted in the very genealogy of Jesus!  As if that wasn´t enough, she bears a son, Boaz, who ultimately became the Kinsman-Redeemer of Ruth and thus, a picture of the NT Redeemer for centuries to come.  If Rahab the Prostitute can change her family line by her faith, so can you and I!

I think it´s His favourite colour.