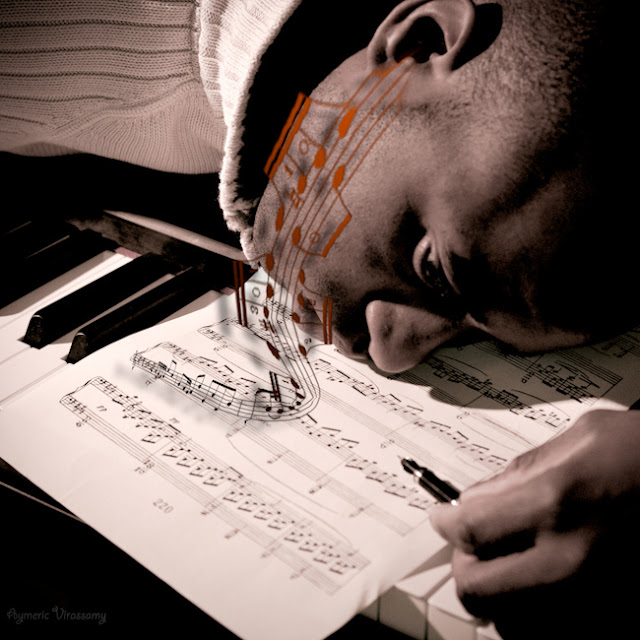 Time magazine publishes yearly their elected heroes and there are some amazing people among them.  CNN has yearly voted-on heroes as reflected in their Untold Stories.  I recently watched the global award winning movie Lincoln and was inspired as I watched this film´s rendition of this remarkable leader of courage, vision and faith that changed the course of American history.  The world loves a hero.  We also have a (disgusting) number of sports and artistic heroes who between God-given talent, hard work, sacrifice and often a little luck, have risen to international acclaim.  These "heroes" are easily recognized - and in good part, have received their reward.

But there is another class of hero.  They are not as well known.  For the most part they are unsung, unpublished, unphotographed and unnoticed.  Their work is of another kind.  Their very lives whisper "other-worldly".  Yet none of them received an award this year.  No one gave them an astronomical bonus for their outstanding work.  There was no applause and no paparazzi.  They didn't get their picture in Time or an interview on CNN or the BBC.  Some of them actually died in the line of service.  A band did not play.  There was no flag draped over their coffin (if there was a coffin).  Others are in prison as I write this, breathing day by day in a filthy place with no rights.  And all this for doing good.  For defending the rights of orphans & widows, the poor and the oppressed.  For living sacrificially far away from home and loved ones and well-known comforts.  For being concerned for the spiritual freedom of a people not their own. Very few know of them.

Personally, I cannot wait to see God's version of a hero in heaven.  Because I am sick of modern day heroes being looked up to for remarkable qualities, achievements, talents, etc. but as people be a complete farce and so completely non-hero in anything that even comes close to the integrity category of life.  I am also sick of "heroes" who are so lavishly & indulgently rewarded for talent that is exclusively for entertainment - just so people can have a good time watching a game or a show - but who have contributed little to humankind, to suffering, to poverty, to oppression, etc.  Does the world realize that by doing this we reward entertainment over justice & mercy?  Having a good time vs. doing somebody some good?

It goes without saying that God's heroes are evaluated on a completely different scale and with very different values than the many heroes the world admires.  He uses kingdom values of an eternal scale.  He looks at the heart - and actually sees all that is there. His heroes are not perfect but they are full of integrity.  Their public and private personality is the same, its message is entirely coherent.  They are complete people living for Someone else's greater purposes.  Their reward does not come from men; they do not look for it there.

Don´t ever doubt it:  the unsung will eventually be sung....forever and ever.